I have recently purchased a Western Digital My Cloud Home network drive and stored all my personal files etc on it.

Via the My Cloud app I can view and edit all my files except jpg or jpeg files. When I try to open these I get the error message “unsupported file type”.

Does anyone know why this is happening and have a solution?

I have recently purchased a Western Digital My Cloud Home network drive and stored all my personal files etc on it.

Via the My Cloud app I can view and edit all my files except jpg or jpeg files. When I try to open these I get the error message “unsupported file type”.

Does anyone know why this is happening and have a solution?

Check with the App Store for updates, and with Western Digital for software updates for the storage device and its apps, and apply what’s available, then contact Western Digital support should the problem persist, or return the device for a refund.

The reviews in the App Store for the WD My Cloud app do reference various issues with the apps, though it’s unclear what might or might not have happened, nor whether updates might have resolved any errors found.

Thank you, however, the app is working perfectly well and also works perfectly well on an Android device where the jpg files open as they should. All other files are opening fine also from the network drive that are stored on the device.

The issue lies with the iPhone and for some reason it’s inability to open jpg or jpeg files. There must be a work around for this as I don’t see Apple not permitting the opening of one of the most common image format files?

Okay, if this is Apple—and I suspect it’s either not, or it’s an app-local mis-interaction with some iOS data-privacy settings, this as it’s a third-party app that’s centrally involved—then who best to confirm this issue than the support folks for the vendor of the app? They’ll have encountered this once or twice before, and might know of a workaround. They’re also in the best position to troubleshoot this within this app, and to provide an app update, warranty coverage, and/or to assist with refunding your purchase. Again, update iOS, update the app, then contact the app vendor. Even if this is an Apple bug somewhere, it’s still the app vendor that’s going to be most familiar with and closest to the particular issue or limit within the app in use here.

I don’t think you are understanding the issue here. The issue is not with any app, the hard drive or any other third party item/device. There’s no need to be demanding a refund etc as the device works 100% and the issue is not present when using an Android unit or a Windows laptop.

The issue is with Apple/iOS not being able to open jpg/jpeg files. This is not restricted to jpg/JPEG’s from the WD drive but any jpg/jpeg file that is either copied to the iPhone or is attempted to be read from any source. The iPhone only seems to accept HEIC image files and no other type when opening.

Now my question again is surely there is a work around. I can’t believe that Apple/iOS simply do not permit the opening of one of the most popular image formats.

Now if you can accept that maybe an Apple product can be faulty/wrong or not doing a task properly rather than blaming something that is working 100% with every other device except the Apple one then we may get somewhere.

Getting a jpeg into Files on iOS and iPadOS can be circuitous. I used a jpeg that already happened to be handy within Photos (97 KB, attached below) and exported (copy-pasted) that into Files, and that jpeg then views as expected using QuickLook within Files app, and the Info data shows as expected within the Files app.

Now for some info...

Which app are you using to view the files? Photos? Files? Some third-party viewing app?

How are you getting the photos transferred? The Files app? Through Photos?

If you’re using that NAS, how is that involved with serving the photos?

As for your questions...

I can absolutely accept that Apple devices and software can be buggy.

I can absolutely accept that third-party NAS devices can be problematic, too.

And I’ve encountered cases where a down-revision NAS device firmware has caused issues.

That still doesn’t change that the vendor of the third-party NAS product is the best contact for troubleshooting this.

But as you’re sure this is an Apple iOS issue, contact Apple Support, and chat with the folks at Apple.

I’d still wager they’ll suggest contacting the third-party NAS provider, as that has been the common denominator with the question and the configuration here. 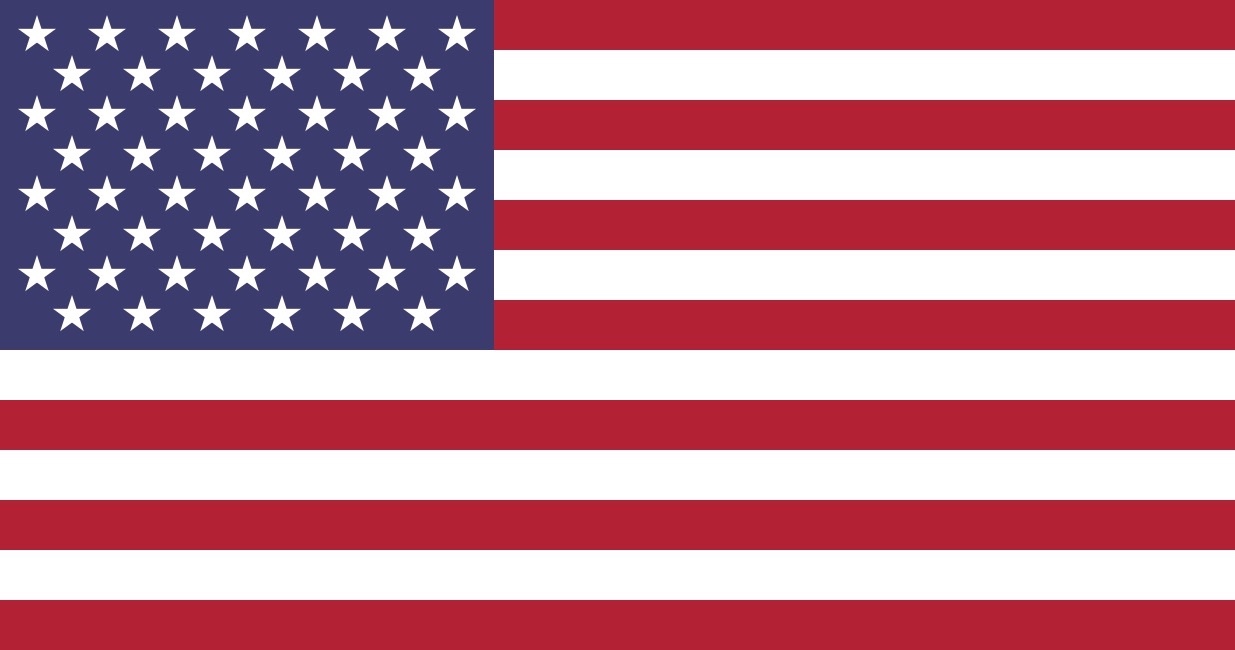